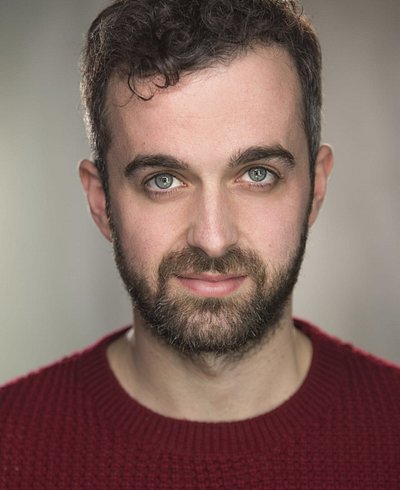 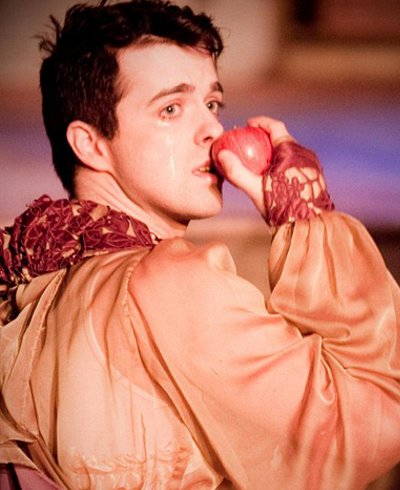 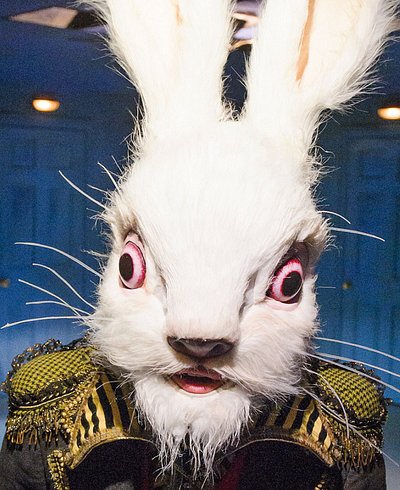 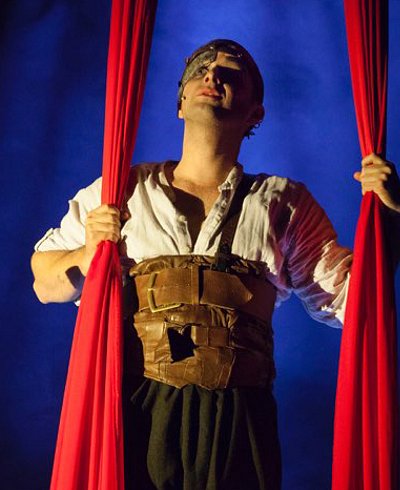 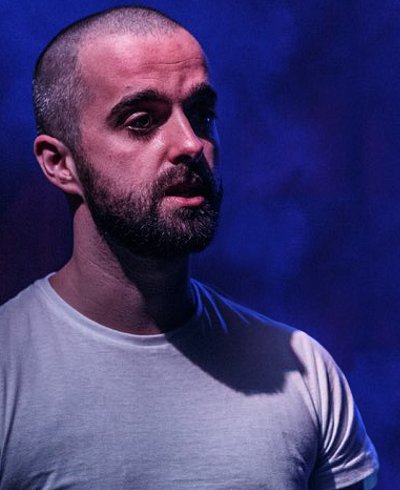 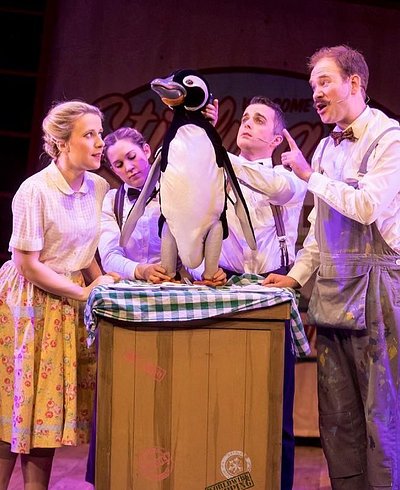 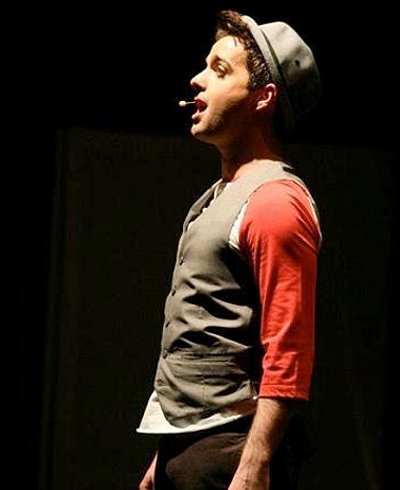 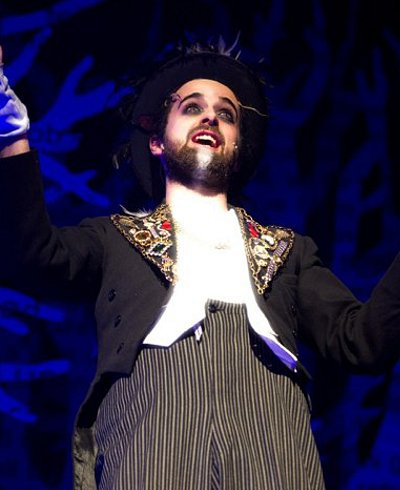 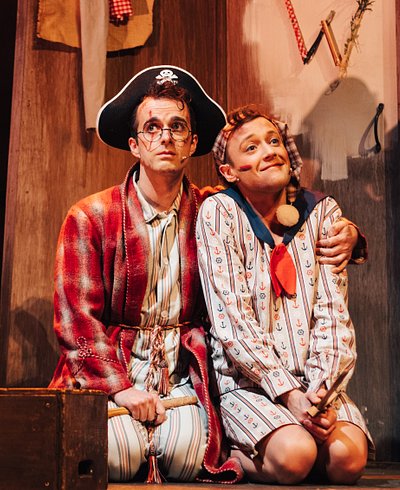 Christopher is best known for appearing as the White Rabbit in the original Olivier Award-nominated production of Alice's Adventures Underground in The Waterloo Vaults, as Robbie in the Broadway World Award-nominated musical Molly Wobbly's Tit Factory, and in the title role of Sasha Regan's acclaimed All-Male Iolanthe.

He has been a member of the original stage casts of Paul Boyd's musicals Tinseltown, Hunchback The Musical and Peter Pan The Musical, starred in the first London production of Stiles and Drewe's Three Little Pigs, toured across the country extensively with Les Enfants Terribles, and has played many Shakesperean

roles for The Festival Players.

Christopher can be heard performing on a number of original cast recordings, some of which you can listen to on the MEDIA page.

Check out Christopher's CV, and production photos from many of his shows on the GALLERY page.

Christopher can be heard performing on the new album

PINOCCHIO THE GREATEST WONDER OF THE AGE (THE DEMOS)